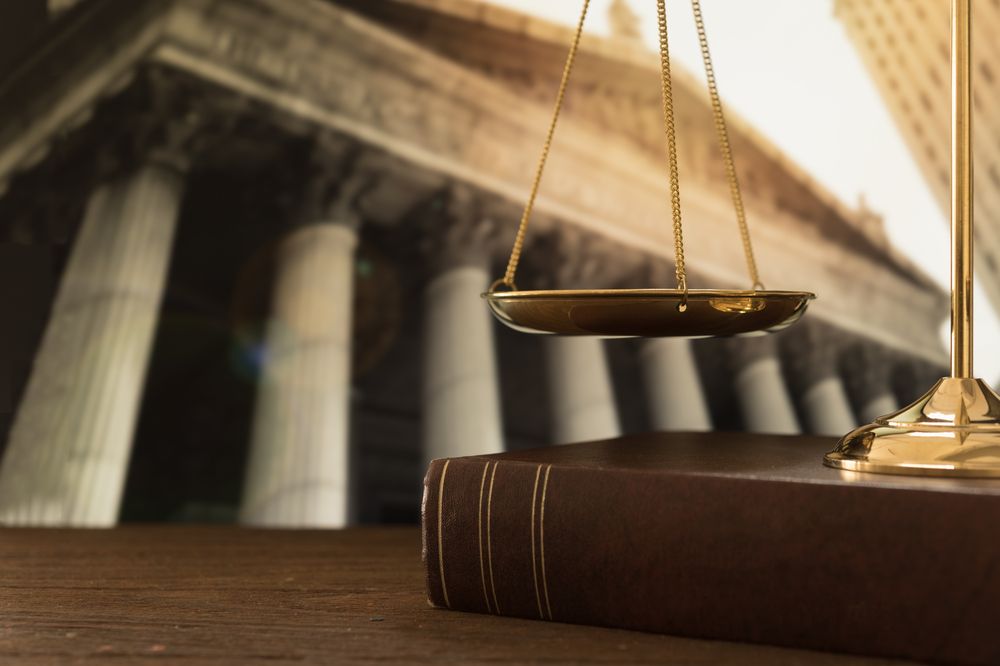 A cruise line employee presented himself to the ship’s infirmary for medical treatment. The cruise line deemed the employee unfit for work but was not able to fully diagnosis his condition. As such, the employee was taken to a hospital in the Caribbean which was the cruise line’s next port of call. While receiving medical care at the hospital, the crew member lapsed into a coma and was intubated. After spending a week in the hospital, he was airlifted to the United States where he received the appropriate medical attention. Under the Jones Act, our firm sought damages for the cruise line’s failure to provide adequate medical care. The settlement that was reached ensures that the crew member will be taken care of medically for the rest of his life.

Hurricane Irma caused massive destruction to property throughout the Florida Keys including Buttonwood Bay located in Key Largo, FL.. The insurance company inspected the hurricane damage and concluded that the insurance policy entitled Buttonwood to approximately $160,000.00 as consideration for the property damage. Thereafter Buttonwood retained Juan Lucas Alvarez, P.A. for representation. Through counsel’s effort, Buttonwood later reached a settlement with the insurance company for 4.6 million dollars.

Alejandro Pacheco was working as a laborer on the ground floor when the building under construction suddenly collapsed and crushed Mr. Pacheco. The collapse occurred at the time when concrete was being poured on the third floor. Mr. Pacheco sustained severe injuries including permanent damage to his spine, hip, and pelvis. Mr. Pacheco argued that the concrete slabs and walls above the first floor had not cured enabling the temporary post shores placed between the first and second floors to withstand the additional weight from above. Expert testimony and OSHA investigators concluded the defendants failed to provide sufficient shoring to provide sufficient support to concrete loads of the third floor.

Alejandro Caviglia was kite surfing and testing equipment for his company when he sustained a tragic accident that left him in a coma for ten months and ultimately claimed his life soon thereafter. The Employer and Insurance Carrier denied all benefits claiming that Mr. Caviglia was not in the course in scope of his employment. Attorney, Javier Rodriguez took the case to trial where the Judge ruled in favor of Mr. Caviglia and awarded payment of all medical bills, past indemnity benefits, death benefits, funeral expenses and attorney’s fees.

Candido Hernandez was working as a laborer installing roofing at a private residence when he fell from a height of approximately 20 feet to the ground. Mr. Hernandez fell into an open elevator shaft. The fall that left Mr. Hernandez paralyzed from the waist down. Mr. Hernandez’s employer forced Mr. Hernandez to sign a settlement release of all claims for less than $20,000.00. Attorney Juan Lucas was able to nullify said agreement and filed a claim against the proper defendants. The insurance carrier accepted responsibility for all medical and indemnity benefits due to Mr. Hernandez and the claim later settled.

Rolando Estupinan was working as an engineer for Atlas Traffic Management. Specifically, on the date of his accident, he was inside a ‘cherry picker’ vehicle and at a height of approximately twenty (20) feet above the ground repairing a traffic signal when another automobile negligently struck the cherry picker vehicle. The impact caused Mr. Estupinan to be thrown off the bucket and he fell onto the concrete road. Mr. Estupinan sustained severe and permanent brain injuries as a result of this tragic accident. The lawyers of Law Offices of Juan Lucas Alvarez petitioned the court to award permanent total disability benefits for Mr. Estupinan and to order the insurance company to pay for ongoing medical care including attendant care services. The parties were noticed and ready for trial when the insurance company agreed to settle this claim prior to the trial date.

Mendoza was installing underground fiber optic cable when he accidentally came in contact with a live electrical utility line and was electrocuted. The insurance company(s) for the construction companies involved argued that the insurance policy for Mendoza’s employer had been cancelled prior to the date of accident and/or Mendoza was not an employee of the employer. All insurance companied named in the claim denied the entire case and refused to provide an indemnity or medical benefits. Mendoza hired Juan Lucas Alvarez who successfully secured a settlement for Mendoza in the amount of 1.275 million.

Ricardo Blanco was employed as a commercial truck driver when he was involved in a serious motor vehicle accident. Mr. Blanco sustained serious injuries to his back and shoulder. The insurance company initially argued that Mr. Blanco was an employee of the company which was an exception to coverage under the applicable policy. Mr. Alvarez successfully argued that Mr. Blanco was not an employee but rather an independent contractor and the insurance company elected to cover the loss. Mr. Alvarez was able to reach a settlement for the limits of the insurance policy.

was employed as a nurse case manager. As part of her job duties, she was required to be “” for certain days and alternating weekends. While “on call” she was involved in a tragic accident with severe injuries, including permanent brain damage. The insurance company denied the case in its entirety alleging that she was not in the course and scope of employment while on the phone as a passenger in a car. Attorney, Javier Rodriguez filed a claim with the Division of Administrative Hearings and was able to secure a settlement for the Arjona Family.

Plaintiff, a minor, was a rear seat passenger during a motor vehicle accident. Eric Young sustained multiple crush fractures to his leg as well as a laceration to his face that required over 50 stitches and left a permanent scar. Both of the insurance companies tendered their full policy limits.

Plaintiff was on his high school track team and competed in the pole vault. During a practice session, plaintiff landed on a cushion but fell off onto a concrete surface. He was airlifted to a local hospital where he passed away. Attorney, Juan Lucas Alvarez argued that the School Board was negligent in supervision and allowing the landing cushion to be placed directly next to the concrete asphalt.

Claimant sustained a back injury that prevented him from a gainful employment. After receiving minimal settlement offers prior to representation, we were successful in settling the case directly with the insurance adjuster.